In August 1988, plans were revealed for the master-planned business and residential community, Dakota Dunes. Iowa Public Service (IPS), now called MidAmerican Energy, recognized the possible growth of economic development in the region. IPS's chairman, Russ Christiansen, had a vision for this community incorporating the beauty of the Missouri River and the Big Sioux. He decided to build this master-planned community on the South Dakota side of the tri-state area.

JR Castner rezoned the region with the Core of Engineers to start building on this site. After many trips to Washington D.C. to change the point of Nebraska to South Dakota and getting approved to build on flood land, Dakota Dunes was ready to be created. Al Block was in charge of construction to help make this community grow. The infrastructure was designed to prevent further flooding of the residential area and golf course. Midwest Capital Group Inc. obtained the Sioux City Boat Club, who owned the property west of the Interstate, and 500 acres to accumulate the 2,000 acres needed for the community. The Sioux City Boat Club, dating back to the late 1800’s, is now known as Dakota Dunes Country Club.

IPS assembled almost 2,000 acres and built the community of Dakota Dunes, featuring 1,200 residential lots, a 600 acre business park, and 18 holes of golf. The centerpiece of the community is the Arnold Palmer-designed golf course at Dakota Dunes Country Club (DDCC). DDCC opened on August 14, 1991 and has hosted 10 professional golf tournaments, for example the Nike and Buy.com Tournaments, on what is now called the Nationwide Tour. An estimated 3,000 spectator’s watched Arnold Palmer play on his newly 18-hole designed course in celebration of the grand opening of DDCC.

At the current time, Dakota Dunes has a population approaching 2,800 people. Sales to date include about 900 home sites, 338 apartments, and almost 170 acres of commercial ground. The business park has 38 buildings, 76 companies, and over 1,700 workers. Today, the future looks bright for Dakota Dunes and the entire Siouxland area. The objectives the power company set out to achieve almost 20 years ago have been met and, in most cases, exceeded.

Dakota Dunes, South Dakota is a 2,000 acre master planned community that started in 1988. Dakota Dunes Development Company is the master developer and owned by Berkshire Hathaway Energy, one of the largest utility holding companies in the United States, headquartered in Des Moines, Iowa. Some early photos of the community and construction are below.

The exit being built to enter Daktoa Dunes

One of the first homes going up in the Dunes

The base of the Dakota Dunes water tower

Entrance of wall coming into golf course community off of the Blvd.

What is now Bayhill

What is now Pinehurst

Overhead of the Dunes Blvd

The main Clubhouse under construction

Aerial view of the Club after it is completed

More of the rainy tour on hole #15

Touring over the #5 tees 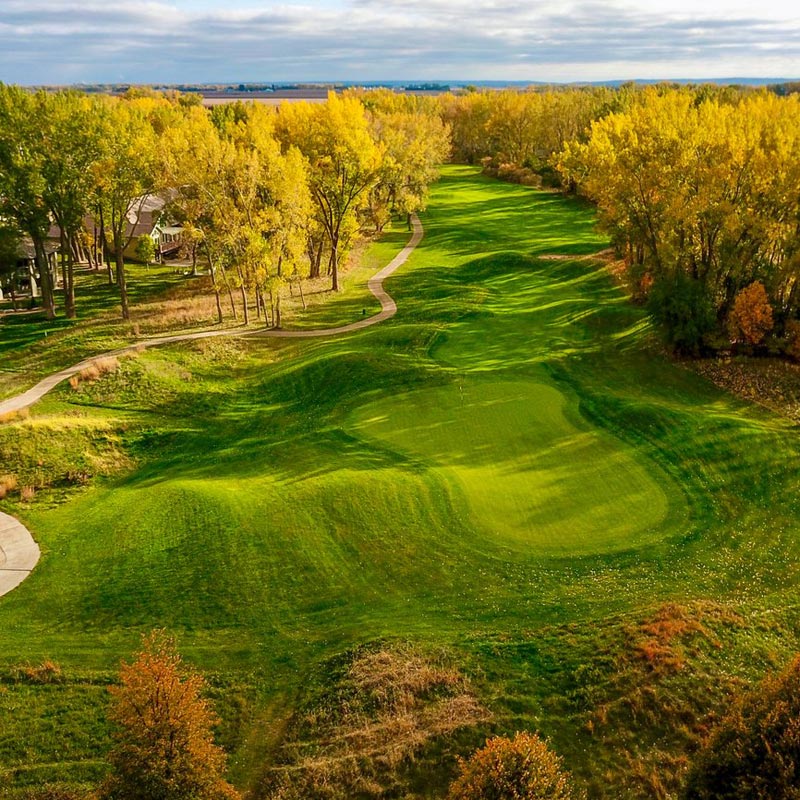 Our Banquet Hall comfortably seats up to 250 guests. 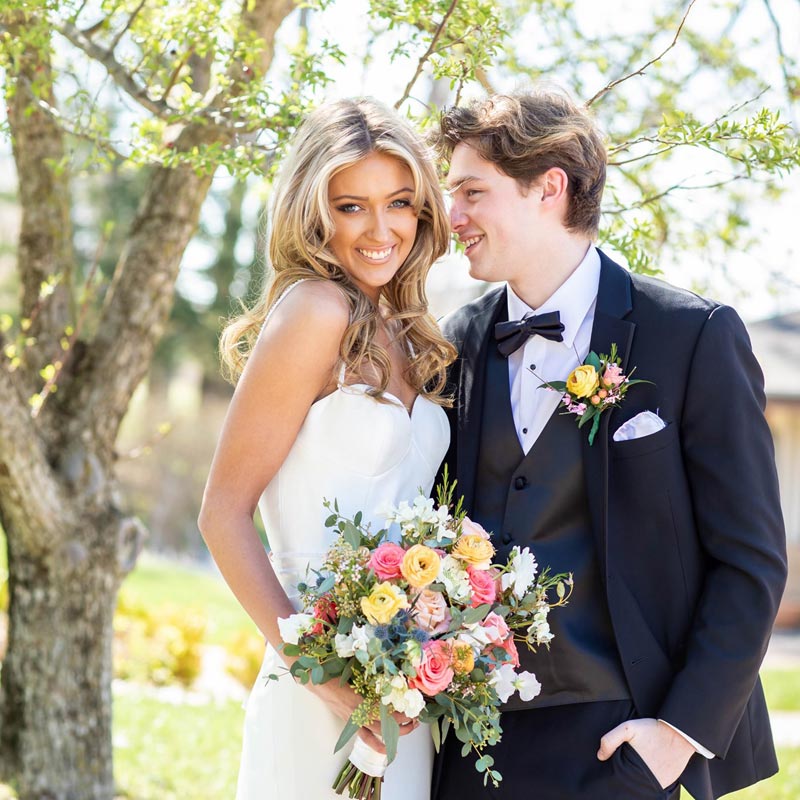 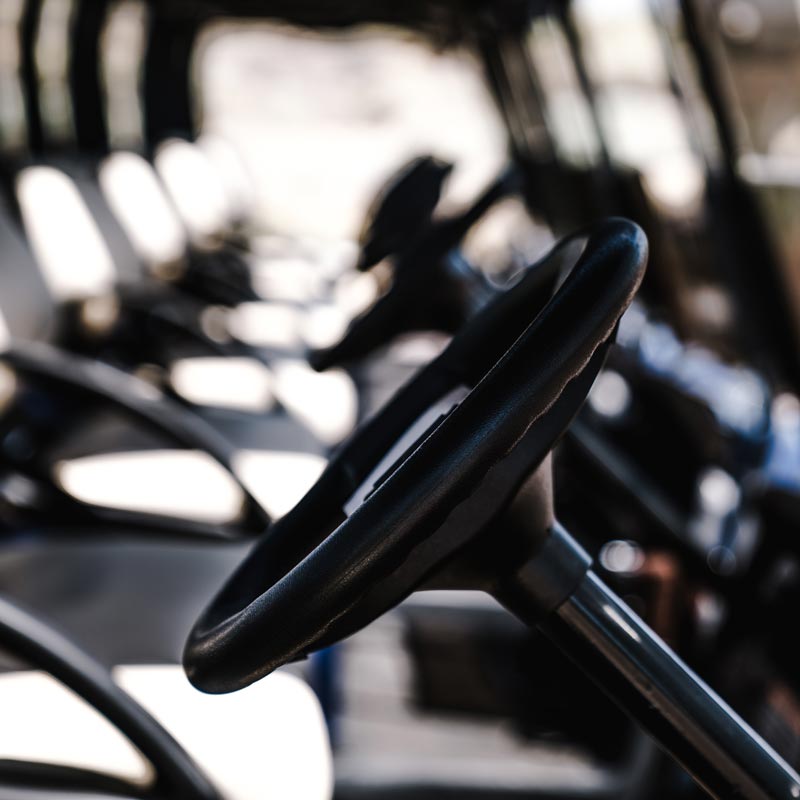